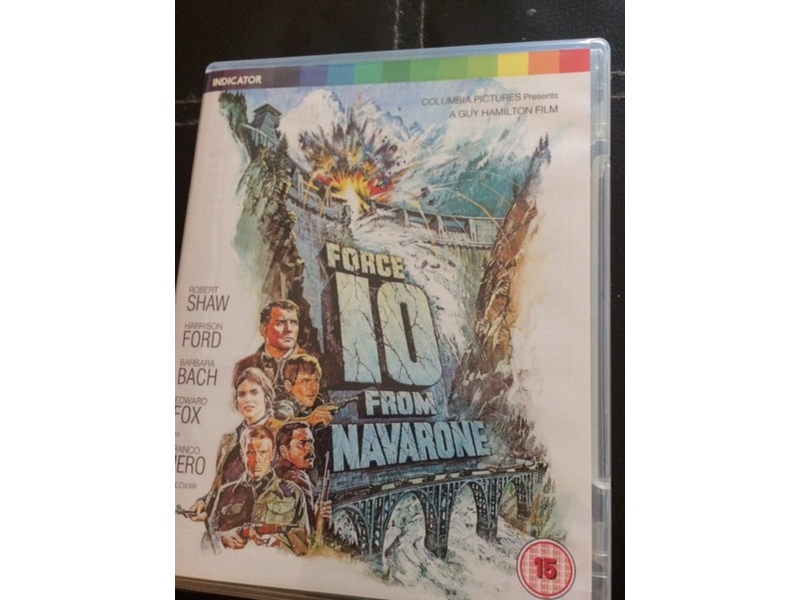 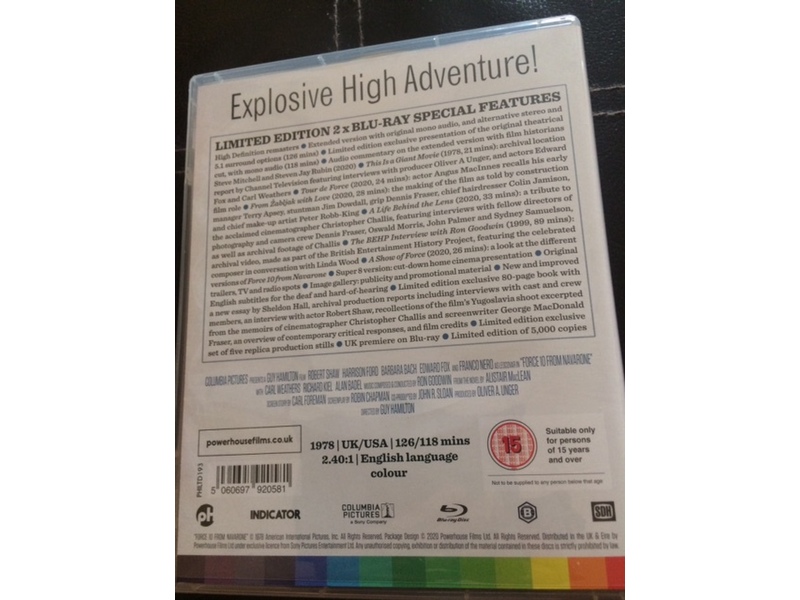 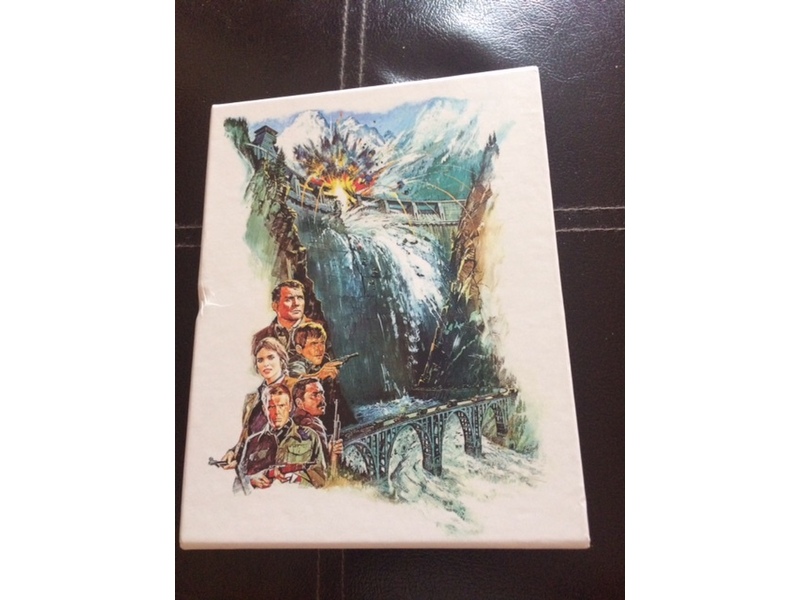 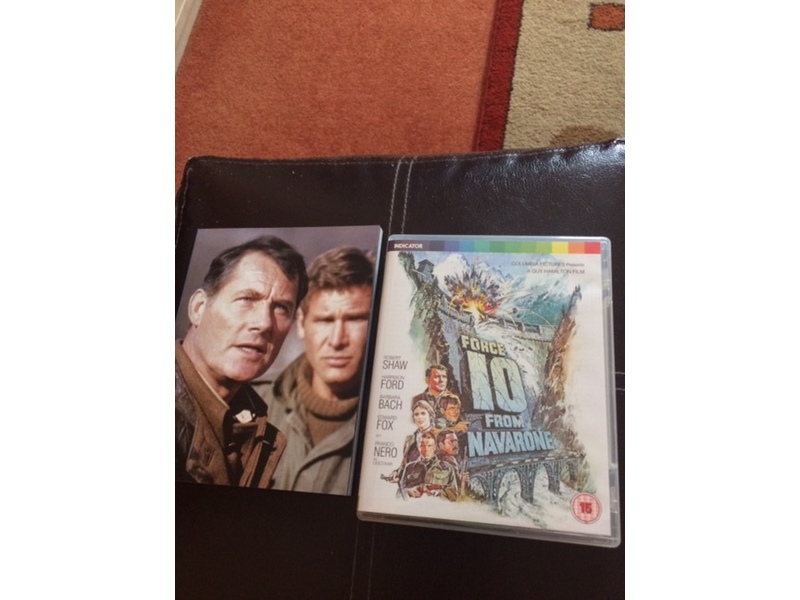 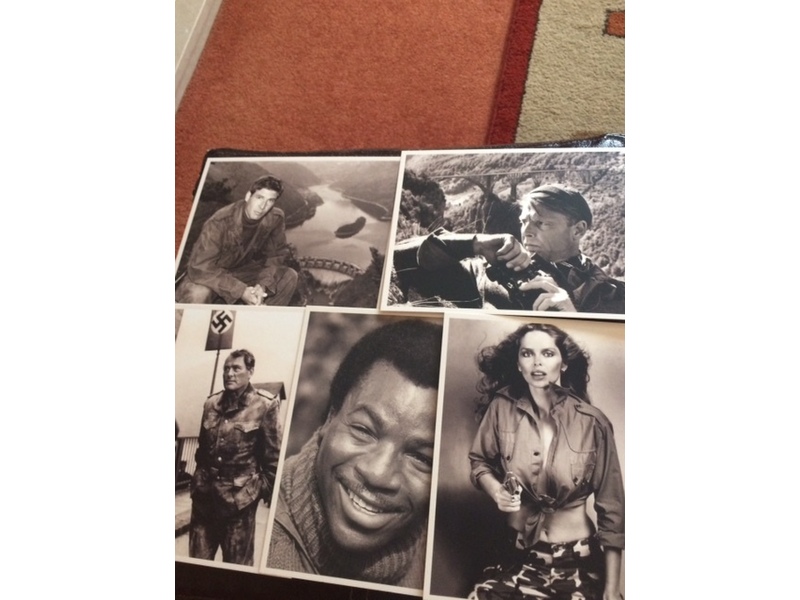 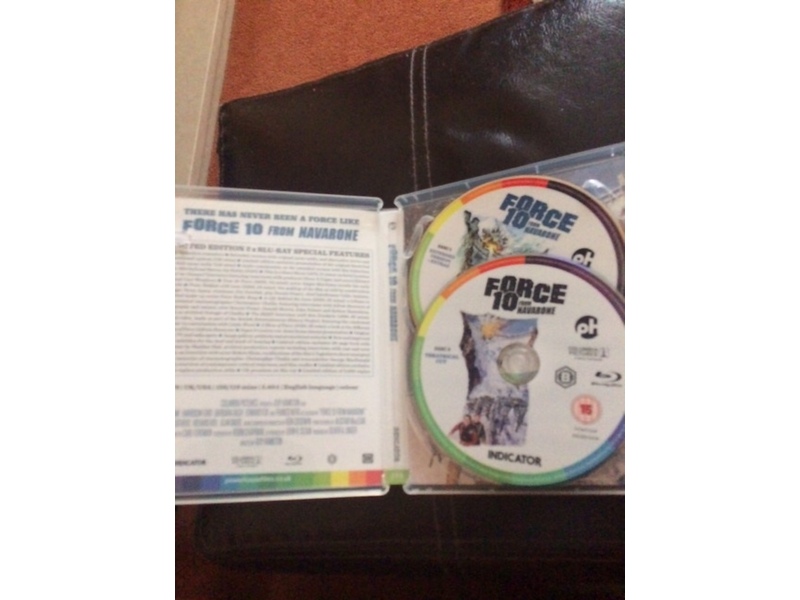 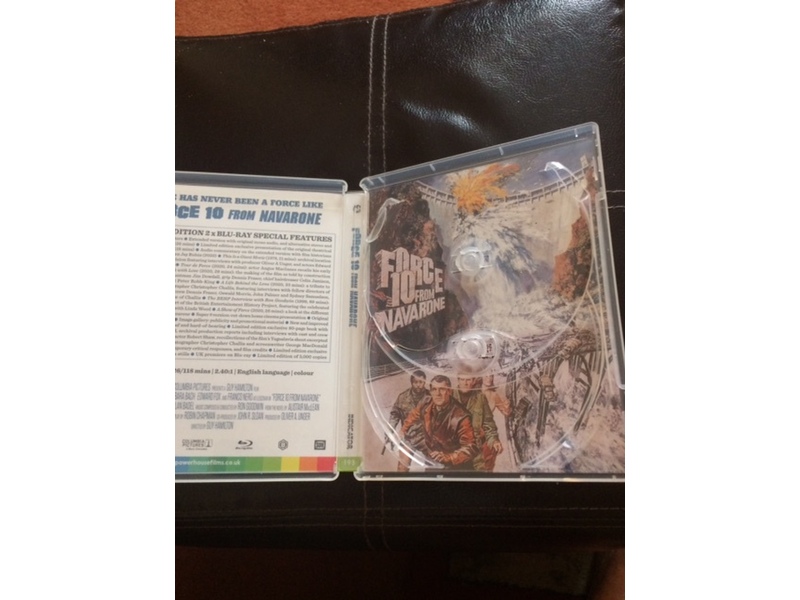 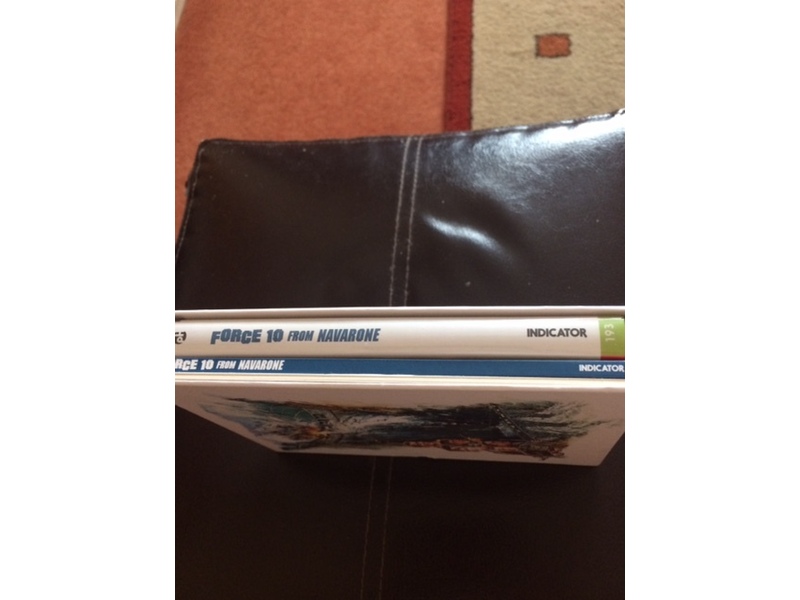 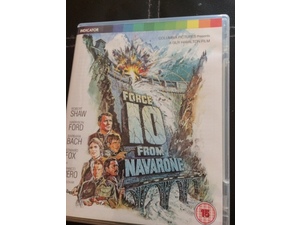 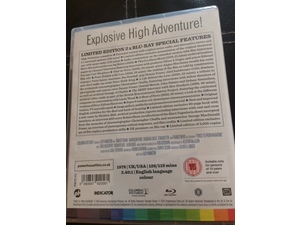 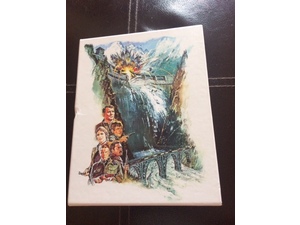 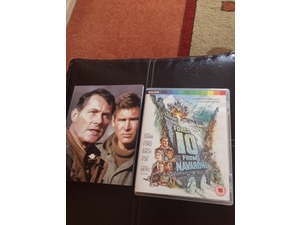 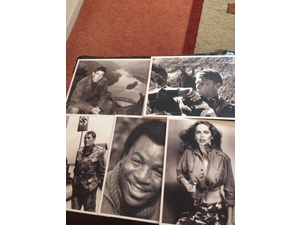 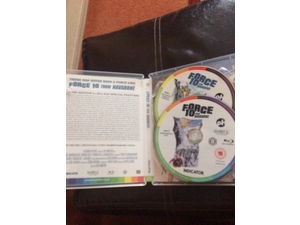 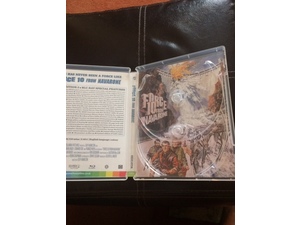 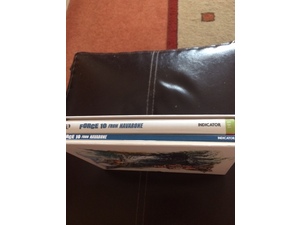 ( Can deliver, locally, if needed, adhering to social distancing )

Please browse my other ads in DVDs and Blu Ray's...Many Thanks

( Can deliver, locally, if needed, adhering to social distancing )

Please browse my other ads in DVDs and Blu Ray's...Many Thanks

Want us to send you an email when we receive more ads like this? 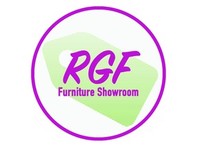 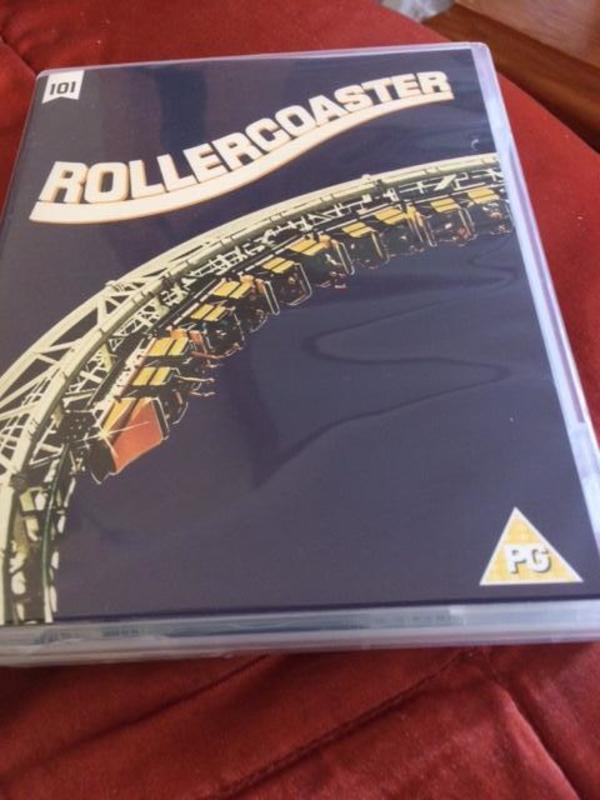 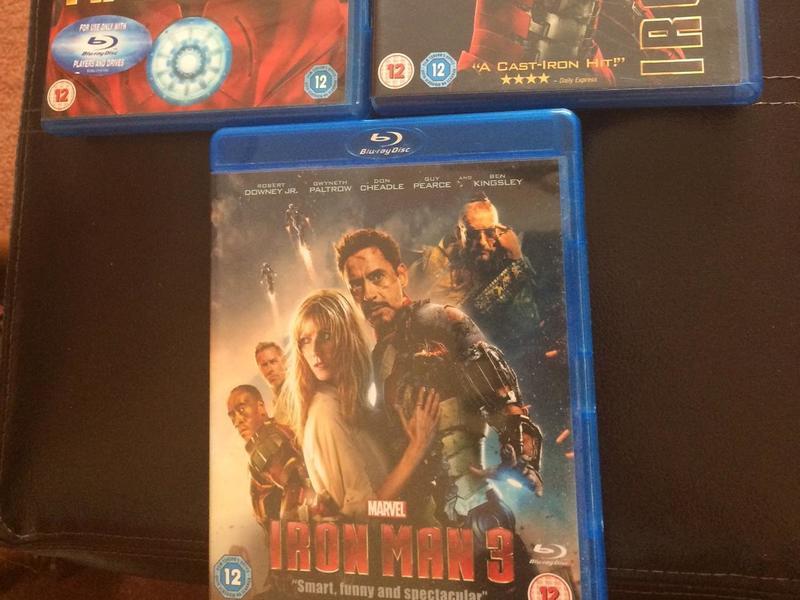 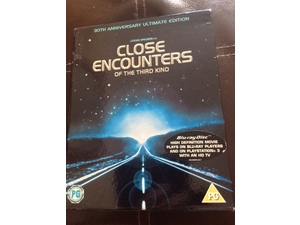 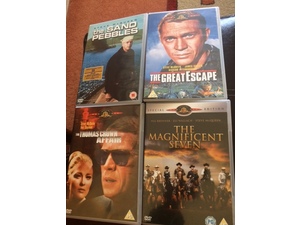 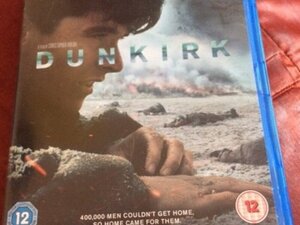 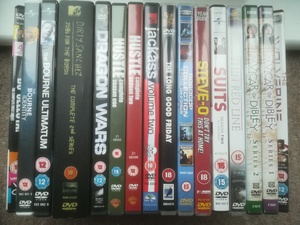 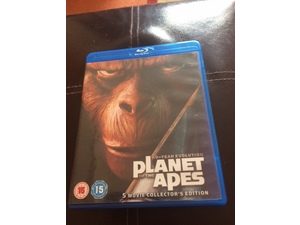 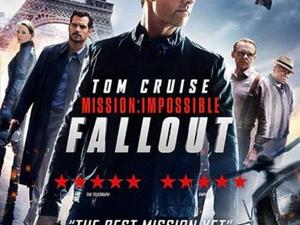 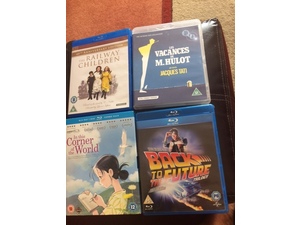 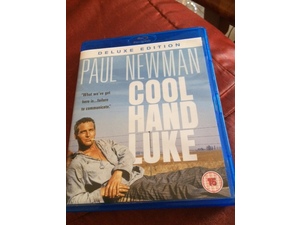 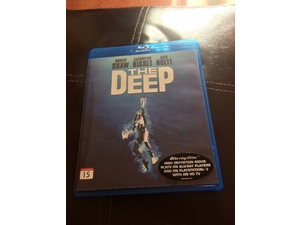 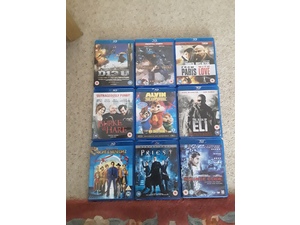 Collection only
£1
6 days ago